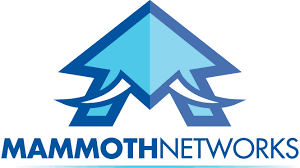 Mammoth is operated as a division of Visionary Communications. Visionary opened its doors in December, 1994 as the pioneering ISP in Wyoming. Originally founded in a basement with six modems and a 56k Frame Relay connection to the Internet, Visionary grew to become the largest and most geographically diverse ISP in a three state region, providing more than 20,000 customers with internet access via dialup, wireless, DSL, T1 and fiber. The company was the first to deploy broadband in more than a dozen rural communities. As Visionary grew, so did their expertise in broadband communications and carrier management — that knowledge eventually became the genesis for the Mammoth operation.